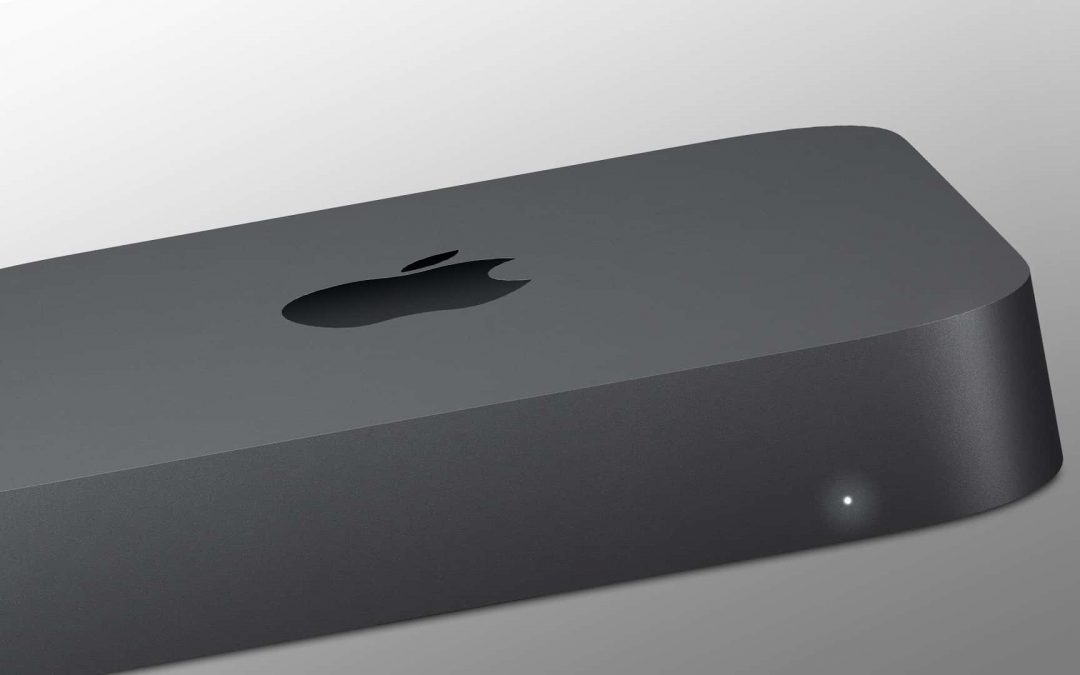 I love my new Mac Mini (2018) but overheating is a major concern. Here’s the solution I’ve come up with.

My newest desktop computer is the Mac Mini (2018). I bought it as soon as it came out, needing to replace my failing 27″ iMac (2012). It was with great dissapointment that my 27″ iMac, (strongest model available, souped up extra SSD and 24GB RAM) started to show LCD-retention (monitpor burn-in) at the middle of 2017. During the next 12 months it got to the point where I could no longer trust the image I was seeing -a big issue if you’re a designer. So when the 2018 Mac Mini was released, I was overjoyed with the possible specs.

The fact that I could get that much power without having to fear failure of a built-in display in 6 years time, made it the right choice. I also eyed the option to get an external GPU for the graphics-heavy tasks of Photoshop, video editing and even gaming.

Too hot for this body

Thermal throttling occurs in computers when the CPU reaches “dangerous” temperatures. Basically the speed is reduced to ensure things don’t start to melt.

During intensive workloads, I noticed my small office getting pretty warm, and the source was this tiny thing on my desk radiating as much heat as my .. well.. radiator. I basically didn’t turn on my radiator the whole winter of 2018-19 At times I couldn’t put my hand on it for more that 10 seconds before the discomfort became too much. obvously this was going to be an issue over time, as the regulatr high temperatures are eventually going to take their toll on internal components and shorten the life-span of the machine.

My solution was simple. I purchased a NewerTech NuStand from OWC, (Available in the EU from here) which would allow more air to pass over the bottom of the machine. I also popped the base plate off, exposing the internal electronics to a far more direct airflow. Now, My Mac Mini is much cooler to the touch, and I have notied far less CPU-throttling. 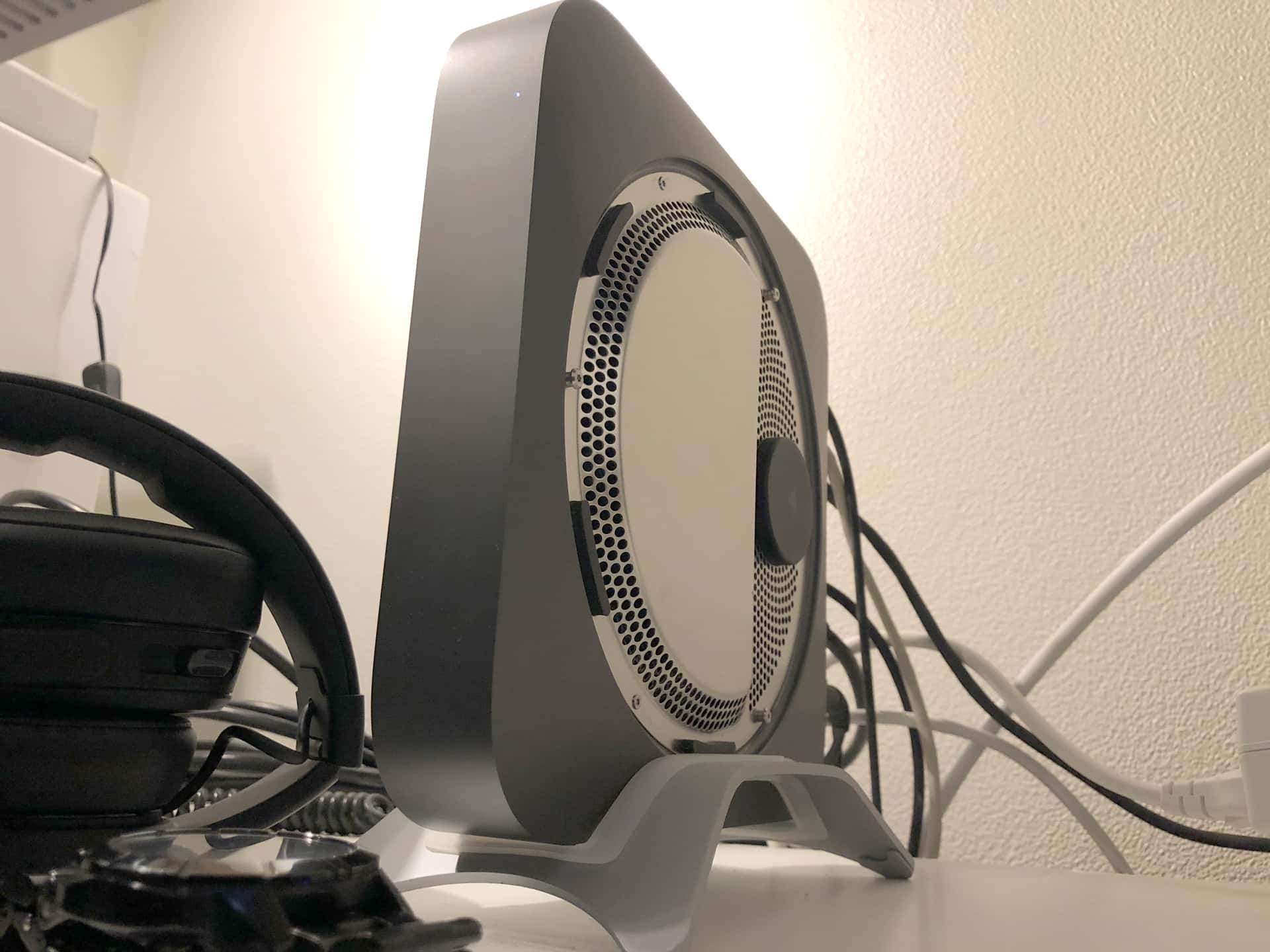